SpecterOps aspires to set the cadence for the rest of the security industry and bring unique insight into the advanced threat actor tradecraft. Our team has deep experience built through helping hundreds of clients shut down attack paths, evaluate, and develop security operations programs, providing premier training courses to thousands of students in advanced adversary Tactics, Techniques, and Procedures (TTPs), and sponsoring numerous projects to help the industry as a whole.

Get to Know Us
Industry Experts

Our team consists of some of the most sought-after industry experts, bringing deep knowledge of adversary tradecraft and years of experience in attack path management and improving detection and response capabilities across both commercial and government sectors.

You have likely found many of our team members speaking at industry conferences on the latest adversary tools and techniques, providing numerous research papers and posts, and developing some of the most widely used open-source tools in the industry.

Our team members are on the forefront of security research, and we are always willing to share our knowledge openly. The objective of every solution we offer is to provide our customers with capabilities to improve their own security operations, not only while we’re there, but even after we’re gone.

Join Us at Our Upcoming Talks & Trainings

We share our operational knowledge and lessons learned in the field with your team to hone their skill sets, their efficiency, and ultimately better secure your business. 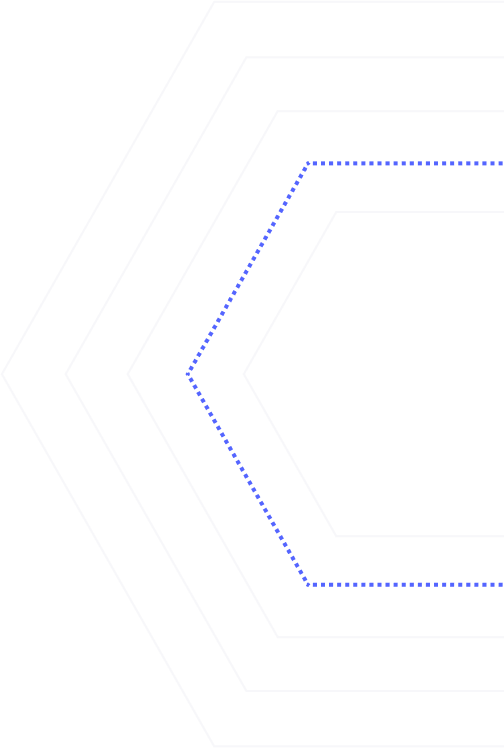 How we can help

We Outfit Your Organization for Defense

Talk to an Expert 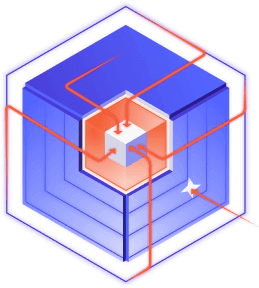 Leveraging expertise built through years of experience and assessments across industries and hundreds of environments, our operators use our understanding of advanced Tactics, Techniques, and Procedures (TTPs) to effectively assess and improve your security posture and ability to respond to today’s sophisticated attacks. 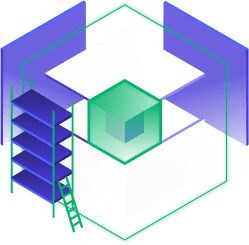 Whether you are building new adversary detection and simulation teams or looking to mature existing competencies, we provide an effective approach focused on comprehensively integrating technical components into the overall security operations program, ensuring robust prevention, detection, and response capabilities. 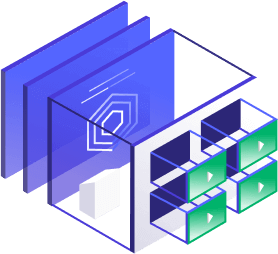 The human component to any security program is critical. Building fundamental knowledge and perfecting the skills necessary to protect the enterprise through realistic training is essential to robust security programs. Our training courses and solutions equip participants with the skills to attack, defend, and harden their environments against advanced threat actors. 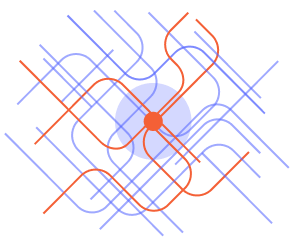 From the creators of BloodHound, an Attack Path Management solution that continuously maps and quantifies Active Directory Attack Paths. Remove millions of Attack Paths within your existing architecture and eliminate the attacker’s easiest, most reliable, and most attractive target.

We’re Sharing Our Tools Openly For Our Community 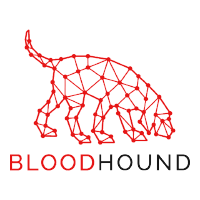 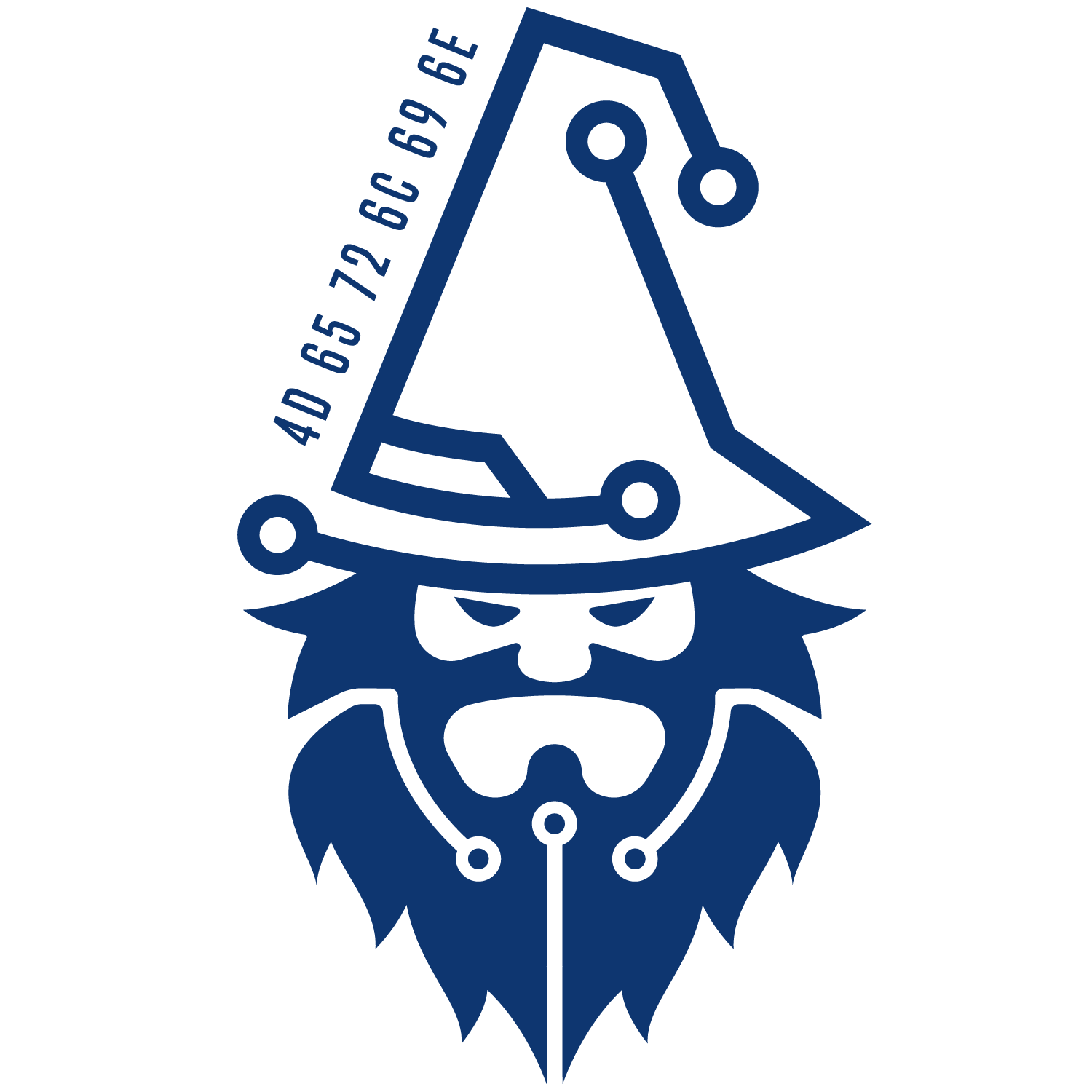 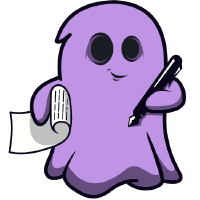 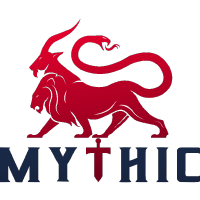 Part 7: Synonyms “Experience is forever in motion, ramifying and unpredictable. In order for us to know anything at all, that thing must have enduring properties. If all things flow, and one can never step into the same river twice — Heraclitus’s phrase is, I believe, a brilliant evocation of the core reality of the right hemisphere’s world — one […]

Beyond COM In a previous blog post of mine — WMI Internals Part 2: Reversing a WMI Provider I walked through how the WMI architecture is foundationally built upon COM and in turn how WMI classes can end up invoking COM methods to perform actions. I used the PS_ScheduledTask WMI class as an example and how when […]

Part 6: What is a Procedure? Physical reality has structures at all levels of metric size from atoms to galaxies. Within the intermediate band of terrestrial sizes, the environment of animals and men is itself structured at various levels of size. At the level of kilometers, the earth is shaped by mountains and hills. At […]

Get Your SOCKS on with gTunnel tl;dr Steps to setup a wicked fast SOCKS proxy with a tool called gTunnel written by hotnops Foreword First and foremost, I would like to take a moment to commemorate my first ever blog post! See the confetti falling through the air, hear the raucous cheering and the whistles and whoops, […]

Part 5: Expanding the Operation Graph Welcome back to the On Detection: Tactical to Functional blog series. Previously we discussed operations and sequences of operations that I call operation paths. This article will explore the idea that there must be one operation path for any given technique or sub-technique, but there can be many. When […]

Part 4: Compound Functions Introduction Welcome back to the On Detection: Tactical to Functional series (links to all posts are at the bottom of the post). Thus far, we’ve explored the OS Credential Dumping: LSASS Memory sub-technique, specifically mimikatz, as an example to understand how this sub-technique works. The first post focused on identifying the […]

Part 3: Expanding the Function Call Graph Introduction In the previous post in this series, I introduced the concept of operations and demonstrated how each operation has a function call graph that undergirds it. In that post, I purposely presented incomplete, relative to my knowledge, function call graphs because I wanted only to show the extent […]

Announcements Media
Demystifying Adversary Tactics: A Look at the SpecterOps Training Catalog
Announcements Media
Announcing SO-CON 2022: Oct 24 – 28, 2022
Announcements Media
SpecterOps BloodHound Enterprise Now Supports Attack Path Management for Microsoft Azure
We use cookies on our website to give you the most relevant experience by remembering your preferences and repeat visits. By clicking “Accept All”, you consent to the use of ALL the cookies. However, you may visit "Cookie Settings" to provide a controlled consent.
Cookie SettingsAccept All
Manage consent

This website uses cookies to improve your experience while you navigate through the website. Out of these, the cookies that are categorized as necessary are stored on your browser as they are essential for the working of basic functionalities of the website. We also use third-party cookies that help us analyze and understand how you use this website. These cookies will be stored in your browser only with your consent. You also have the option to opt-out of these cookies. But opting out of some of these cookies may affect your browsing experience.
Necessary Always Enabled

Performance cookies are used to understand and analyze the key performance indexes of the website which helps in delivering a better user experience for the visitors.

Analytical cookies are used to understand how visitors interact with the website. These cookies help provide information on metrics the number of visitors, bounce rate, traffic source, etc.

Advertisement cookies are used to provide visitors with relevant ads and marketing campaigns. These cookies track visitors across websites and collect information to provide customized ads.

Other uncategorized cookies are those that are being analyzed and have not been classified into a category as yet.